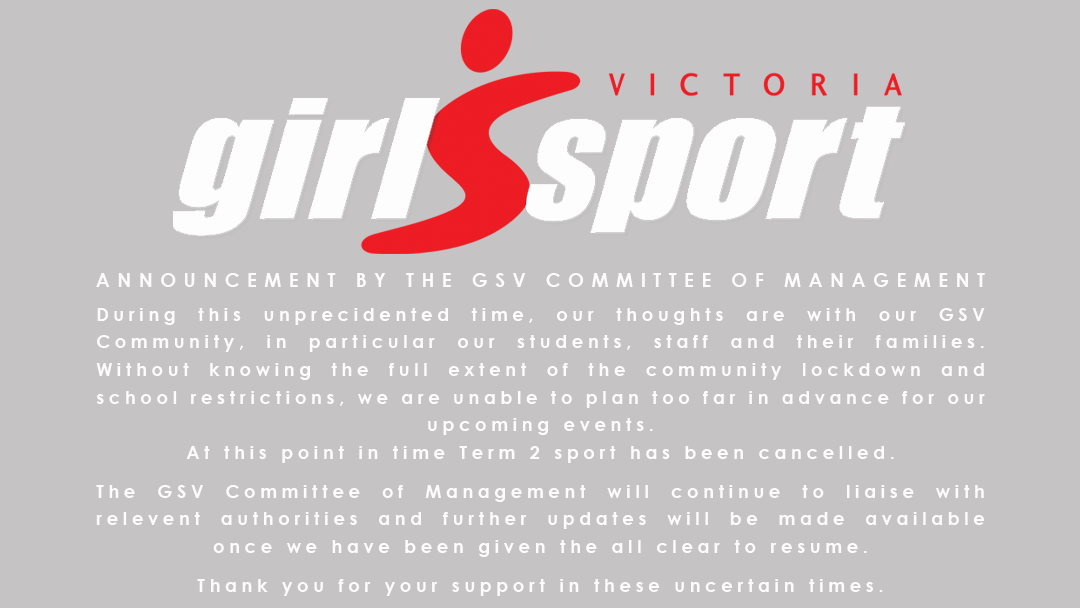 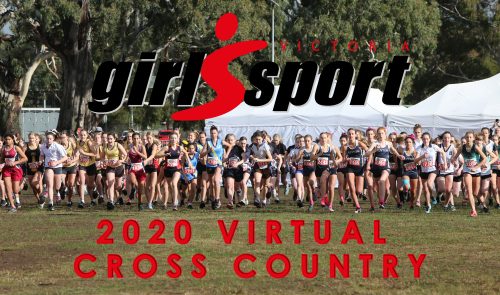 The 8th annual Interstate Challenge Tournament  will be held in Adelaide, SA from 2-4 October, 2020. Five Independent School Sports Associations (GSV, IGSSA NSW, IGSSA SA, ISA NSW and SATIS) from four States (Victoria, NSW, South Australia and Tasmania) will play matches in Netball, Soccer and Tennis over a three-day tournament. GSV students selected in these Representative Teams will attend training sessions and then participate in the Tournament. Girls can only be a member of one interstate Representative Team (i.e Netball or Soccer or Tennis). Trials for students in Years 9-12 (Netball, Soccer, Tennis) will be held towards the end of Term Two and early Term Three.

GSV also provides a representative opportunity in Swimming. Selection will follow the GSV Finals Evening on 24 March, 2020. Members of the Representative Team will compete at the VSAC Meet on 11 May 2020. CANCELLED

The GSV Representative Volleyball Team will trial in August and compete at the Western Region Volleyball Championships in October.

GSV provides a representative opportunity in Cross Country. Selection will follow the GSV Championship Cross Country Carnival on 29 May, 2020. Members of the Representative Team will compete against runners from the APS and AGSV in August 2020. CANCELLED

The GSV Representative Water Polo Team will trial in September and then compete in the annual match against the APS in October.

For more information about this opportunity, contact your Head of Sport.